Submitted to Facebook by Bobby Ellerbee, who noted that this was recorded in the NBC Brooklyn Studios. Facebook user Dave Miller commented, “When director Jay Sandrich got his Ikegamis [cameras] replacing the “soft” RCA TK-47s at NBC Brooklyn.” 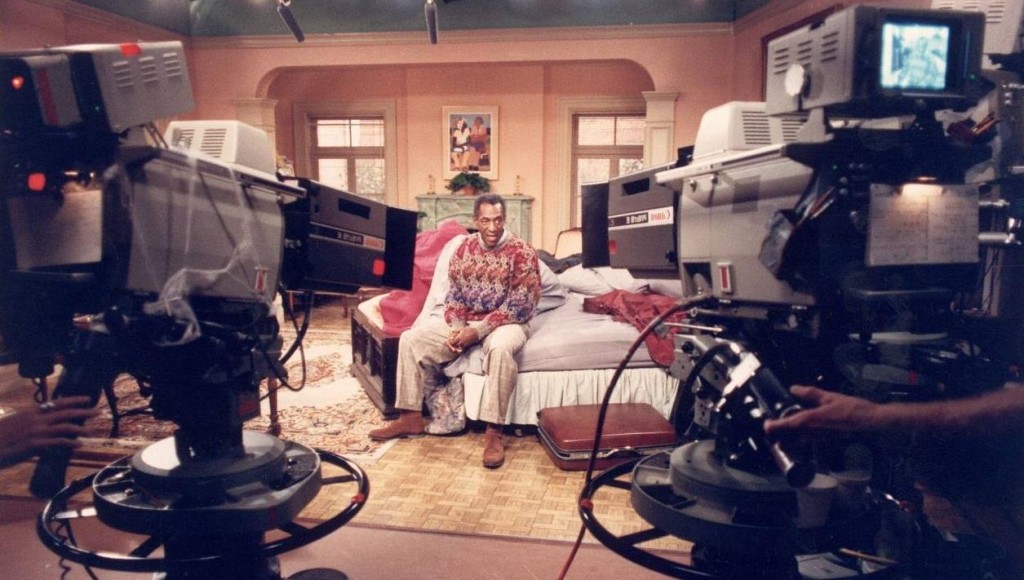 The Cosby Show, sometime after its debut in 1984.