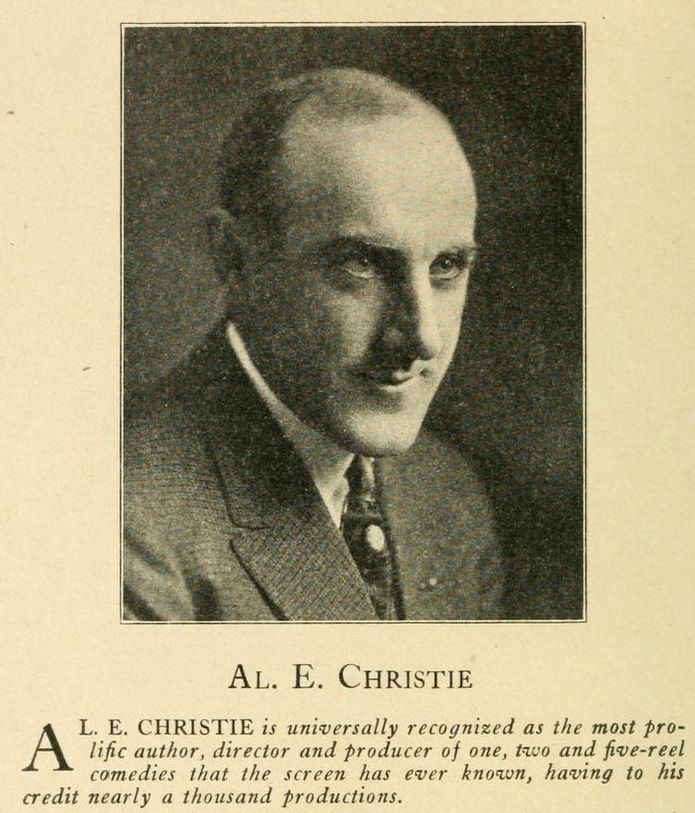 Al. E. Christie, author of The Elements of Situation Comedy

This week I discovered that there was a company called the Palmer Photoplay Corporation that sold heavily marketed books purporting to teach how to write photoplays. One volume is titled, The Elements of Situation Comedy! Its author, Al. E. Christie, explains:

In studio parlance the term “situation-comedy” is applied to the one and two-reel subjects in which the characters are dressed as they would be in real life, and in which their actions are plausible and based upon human motives. The five-reel subjects of this description attain the dignity of the term “comedy-drama.” The situation comedy is in reality a one or two-reel comedy-drama.”[1]

“Comedy presents us with the imperfections of human nature; farce entertains us with what is monstrous and chimerical.”

[1] Christie, Al.[fred] E., The Elements of Situation Comedy (One of a Series of Lectures Especially Prepared for Student-Members of The Palmer Plan) (Los Angeles: Palmer Plan Corporation, 1920). https://archive.org/details/elementsofsituat00chri 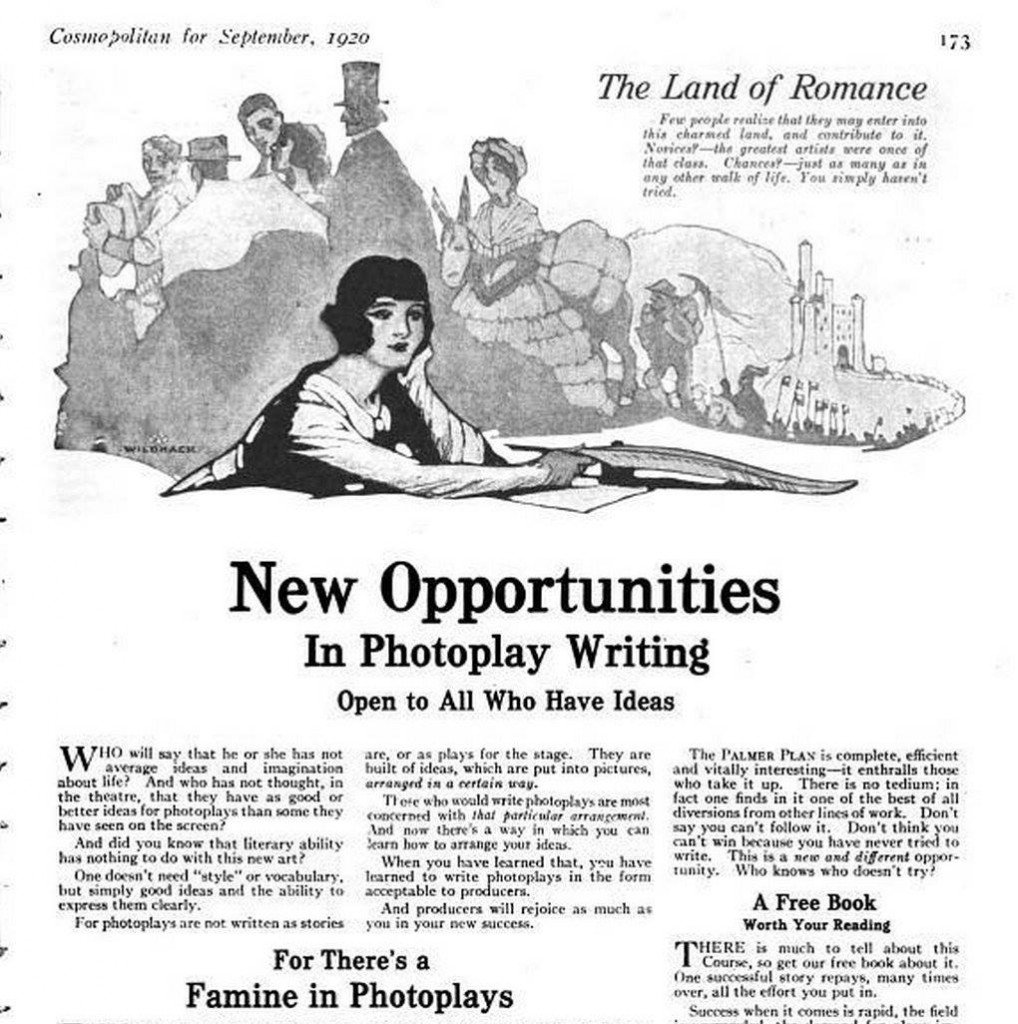